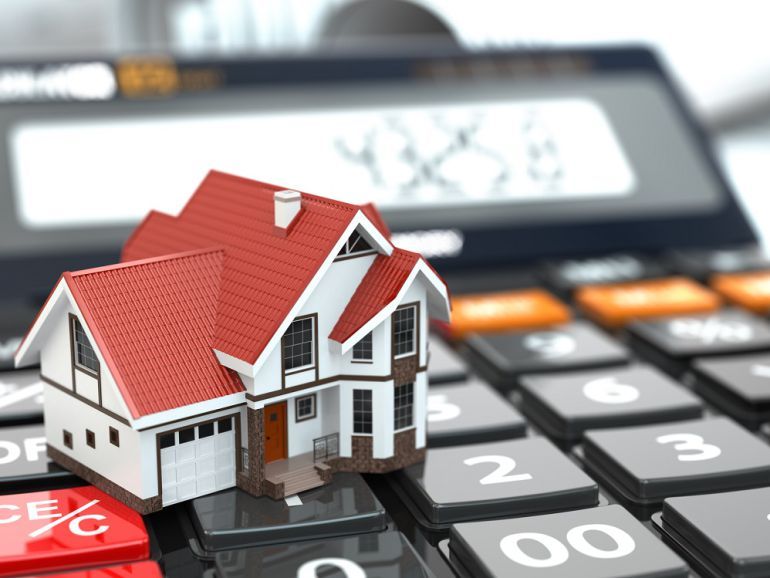 Without going into questions regarding the possible conflict of interest that real estate companies may incur when “intermediating” in the purchase? Sale? of a property, it seems that the jurisprudential position is being consolidated that the simple visit to a property does not entail the accrual of fees in favor of the real estate.

On March 10, 2021, the 8th Section of the Provincial Court of Cádiz issued a ruling in which it declared null the clause that was included in the visit sheet signed by the buyer of a home, for which he had to pay the real estate agency in concept of fees for mediation in the sale a total of 3% of the property price.

The document signed by the client was titled "note of order for purchase or rent"; and it included the clause by which the real estate company would receive as fees "3% of the price of the sale with a minimum of 3.000 euros plus VAT", in the event that the client actually acquired the property. By imposing on the client by introducing the aforementioned clause an obligation to pay a price for potential future services of a contract that is not agreed in said act.

In light of the General Law for the defense of Consumers and Users and Directive 93/13 of the Council, the judges have understood that it is an adhesion contract signed by a consumer, in which the clause that regulates the fees of the real estate is abusive.

The abusive nature of the clause derives from the lack of adequacy with what is required in the consumer protection legislation for the general contracting clauses that are included in the adhesion contracts.

In the first place, for not complying with the transparency filter required in the legislation, since it has not been proven that the real estate agency informed adequately and prior to the signing of the document of the economic and legal burdens that the aforementioned clause entailed.

On the other hand, it is considered abusive due to the fact that the signing of the document and in particular the clause relating to fees, only implied an assumption of an obligation for the consumer and none for the real estate, creating a great imbalance between the parties.

In summary, real estate companies could not demand the payment of their fees from buyers for the mere fact of having contacted them and having shown a property, but they will have to explicitly explain the fee clause and carry out, effectively and demonstrably, the corresponding mediation and advisory tasks throughout the entire buying and selling process. 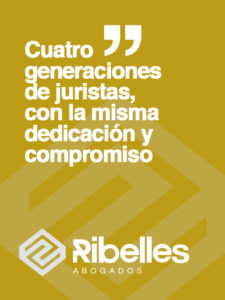